ESKIMO CALLBOY got its tongue-in-cheek moniker while the German outfit were out partying under a different, more pedestrian name. Between shots of Kornbrand and shotguns of beer, bass player Daniel Klossek blurted out two words ‘Eskimo Callboy’. From that point forward, the humorous combination stuck. When ESKIMO CALLBOY decided to rebrand the band, there was only one option: ESKIMO CALLBOY. The Germans got a kick out of it in 2010 when they formed officially. Seven years later, they still think it’s laugh out loud hilarious. That’s even as they transition out of the “Crystals” album cycle and sailor dive into new album, “The Scene”, the group’s first in two long years.

"The time between ‘Crystals’ and ‘The Scene’ was a mixture of being on tour a lot and writing," says vocalist Kevin Ratajczak from his playboy palace. "I guess we didn’t need more time for a new album. We pretty much started writing new songs right after we finished ‘Crystals’. When we didn’t feel comfortable with the product of our work, we let it rest for a while, and then went back to it. There has been less stress than ever before. And, of course, we needed a few breaks [from the writing process] for our awesome tours. We really enjoyed the time touring for ‘Crystals’. Biggest and most exciting shows we’ve played so far."

Clearly, ESKIMO CALLBOY are ready for the next explosion of awesome and new hordes of fawning fans once “The Scene” sees light of day. From their humble beginnings as teenage regulars at the local youth club in their hometown of Castrop Rauxel to touring the world—they've played and partied in Russia, the States, Japan, China, and South Africa—ESKIMO CALLBOY worked tirelessly for their journey to notoriety. That they’ve scored two Top 10 placements (“We Are the Mess” at #8 and “Crystals” at #6) on the German Top Ten Album Charts is also an indication of the group’s work hard, play hard ethos. Certainly, the rise will continue on “The Scene”. Based on singles "M.C. Thunder", "VIP", and the ripping title track, featuring Attila’s Chris ‘Fronz’ Fronzak, ESKIMO CALLBOY's gonna make 2017 its proverbial bitch.

For years, fans and the media have struggled to categorize ESKIMO CALLBOY's savage yet savant pairing of heavy riffs and danceable electronic beats. Some have labeled it ‘electronicore’. Others have called the bouncing synths and brutal vocals ‘party-core’. Whatever it's called, “The Scene” continues to defy expectations. Songs like opener "Back in the Bizz", "The Devil Within", and "Nightlife", featuring Russian rave outfit Little Big, push boundaries and shatter paradigms. They're anthems for a new age, where genres party 'n' puke together. But truth be told, ESKIMO CALLBOY aren't interested classifications. They want “The Scene” to speak for itself.

Written over the course of the last two years, “The Scene” represents ESKIMO CALLBOY’s wild and reflective sides. Songs like "M.C. Thunder", "Banshee", "New Age", and "Rooftop" harken back to the group’s carousing origins, where metal, trance, and other things are fused, soldered, and brewed into single, fun-lovin’ concoction. The other side of ESKIMO CALLBOY is far less rambunctious. In fact, it’s the first time since debut “Bury Me in Vegas” floored the world that the Germans have dialed back their audacious approach to music,

settling on songs that sing like radio hits—"The Devil Within", "VIP", and album closer "Calling"—instead of courting chaos.

"The songwriting for ‘The Scene’ varied a lot," says Kevin. "Some were the typical evening/night sessions with beers or gin and tonics. We would just sit in our studio, with a little soft light switched on, listening to music, trying out new things, playing new instruments, and trying out different styles. I will say we’ve always wanted to write some softer songs as well. On ‘The Scene’, we did it. It’s not an influence coming in either. It’s just that we felt brave enough to try some completely new things on this record."

Recorded and mixed at ESKIMO CALLBOY’s home studio, “The Scene” was then shipped off to Pitchback Studios for mastering with Aljoscha Sieg (Nasty, Any Given Day, We Butter The Bread With Butter...). The result is a sound that’s insanely heavy, devilishly dynamic, and perfect for the age where listeners are on their phones or at their turntables. Like most bands of the modern era, ESKIMO CALLBOY opted to record and mix their own music instead of hiring on a named producer. Their reasoning is simple: nobody is more passionate about music as the members of the band. Plus, members of ESKIMO CALLBOY are involved—outside of the band—in IT, sound engineering, and video production. The skillset to translate songs jammed in a rehearsal room to a professional output exists within the band, so it makes perfect sense to opt a DIY MO. Thematically and lyrically, “The Scene” is about the good life—partying and hanging out with friends. While the days of "Blood Red Lips" and "2 Fat 2 Furious" are in the rearview mirror, the group's penchant for controversy—wrapped in a healthy coat of satire—remains. But as with the music, so too with the lyrics. ESKIMO CALLBOY are getting reflective on “The Scene”. They're questioning the emotions around moving on from the familiar. They're contemplating what it feels like to live a life without roots.

"We wanted to sound a bit less ‘scene’," Kevin says. "A big thing for us is the theme of ending old things, beginning anew. You could interpret The Scene in different ways. As long as we are a band, we’ve always been put into a certain type of music genre, what they call ‘the scene’, but we never really fit into it. Too mainstream for metal fans, too metal for mainstream fans. Why shouldn’t rap, metal and mainstream fans enjoy a show together? There’s no reason why you should dress, talk, look, and behave a certain way just to fit in. We could never identify with any of that." 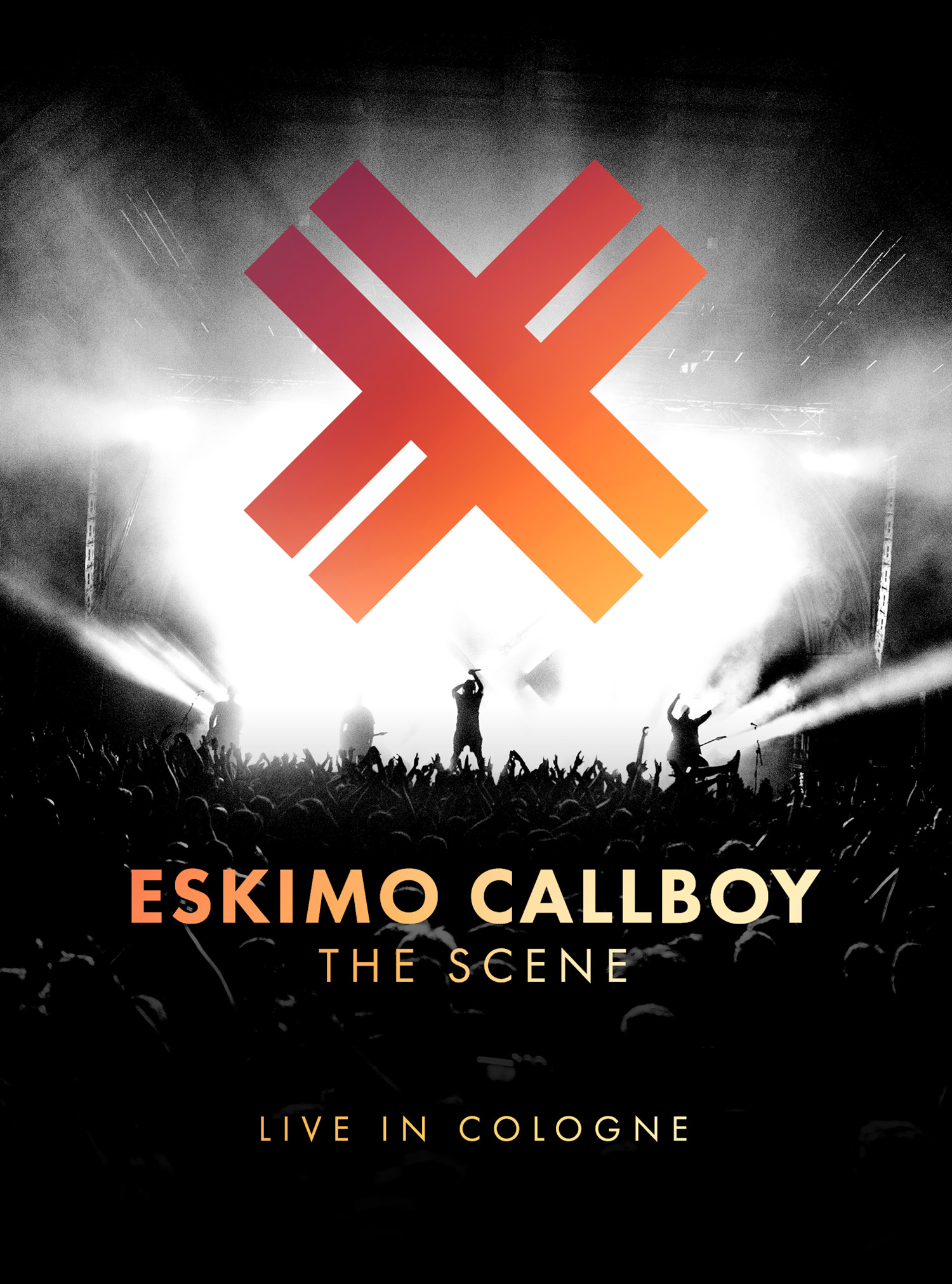 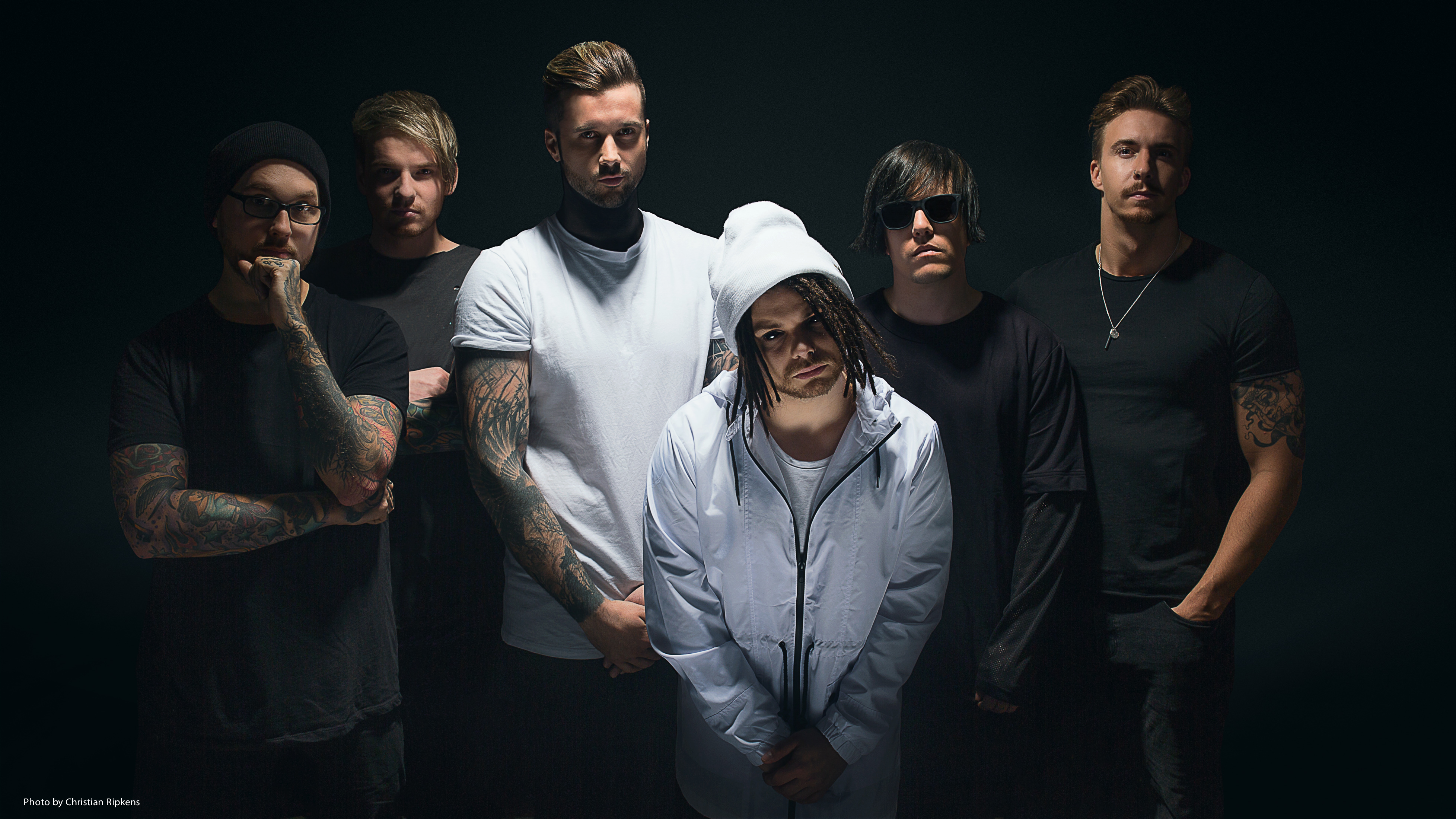 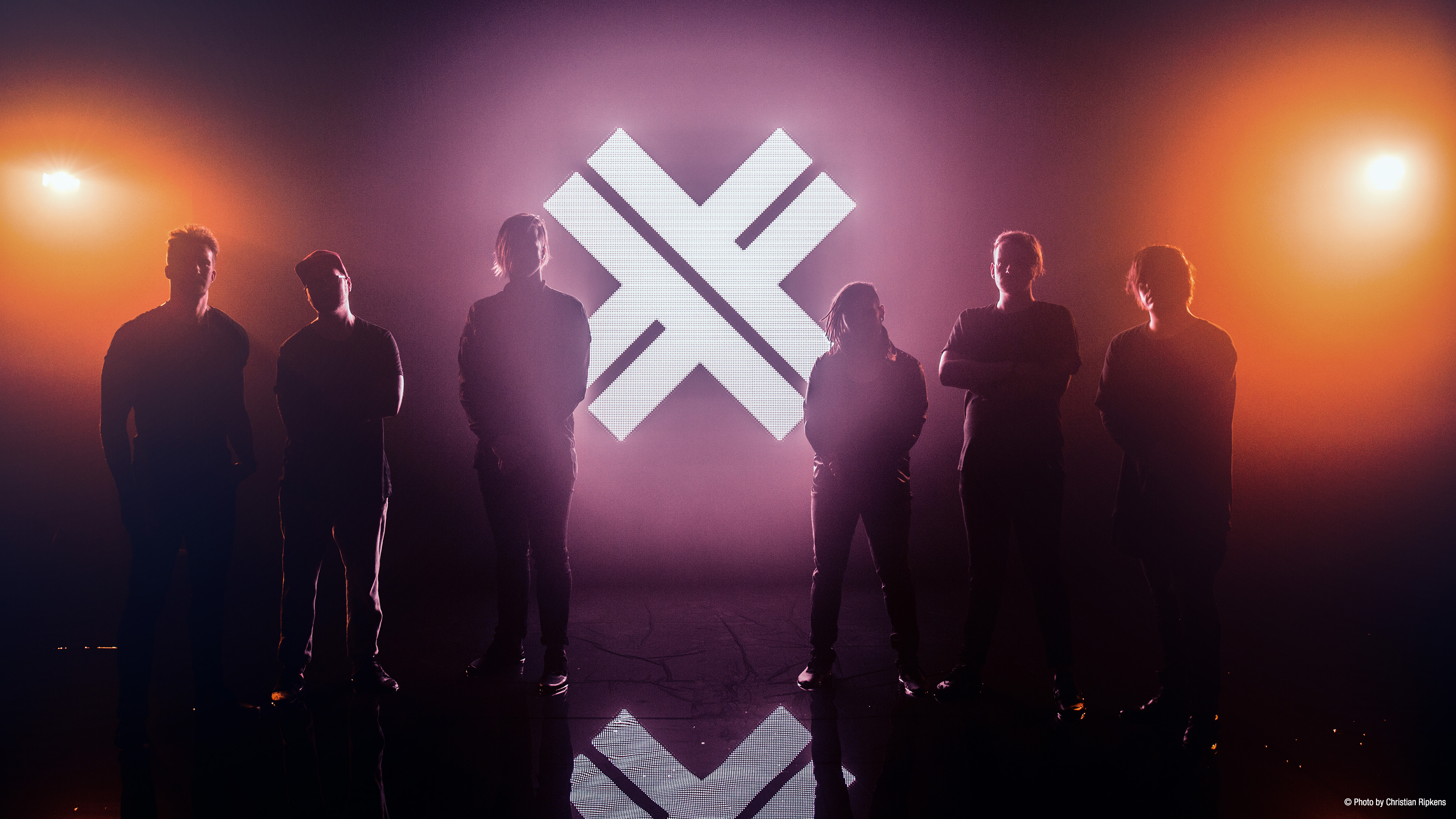